Our large collection of engines showcases the fast-paced advancement and amazing evolution of aviation engineering that occurred with the invention of the airplane in the early twentieth century and into the First World War and Second World War. The collection contains an interesting mix of simple and crude engines, to more successful and technologically advanced engines; all of which have had a lasting impact on the creation of the modern world. Progress in space, military and global travel has permanently changed the state of our lives and society in general. Goods from around the world are now easily accessible, mail and other shipments are delivered at lightning speed, and the important role aviation has played in who was (or is) successful during times of warfare—such as during the First and Second World Wars, the Korean War, the Cold War, and current conflicts—has all shaped the world we live in today.

The collection includes iconic engines like the Rolls-Royce Merlin 224, also known as “The Engine that Won the War,” the wildly successful and ahead of its time Hispano-Suize Model E, as well as the Avro Canada Orenda 10, which powered the fastest fighter jets in the Second World War and was, at the time, the most powerful jet engine in the world. The collection also includes rarer engines that were never widely manufactured; such as the antique Le Rhone 9C, or the unusual Allison T40 Turboprop, both of which exhibit the ambitious process of trial and error. This developmental process can also be traced in the de Havilland engines in our collection. From the error prone Gipsy III to its improved counterpart, the Gipsy Major IC; the rapid pace at which aviation engines were being refined to maximize performance for both military and civilian aircraft is clear.

Our vintage engine collection is a must see for any aviation enthusiast, including those who are unfamiliar with the technical aspects involved with aero engines. The collection provides an in-depth insight into the machines which powered legendary and beloved aircraft, such as the Lancaster, de Havilland Vampire, Sopwith Camel, Barkley-Grow T8P-1, Beechcraft D18S, Douglas DC-3, and others that defined our history and contemporary realities. Behind these engines are the awe-inspiring stories of the successes and failures faced by the visionaries that created them. 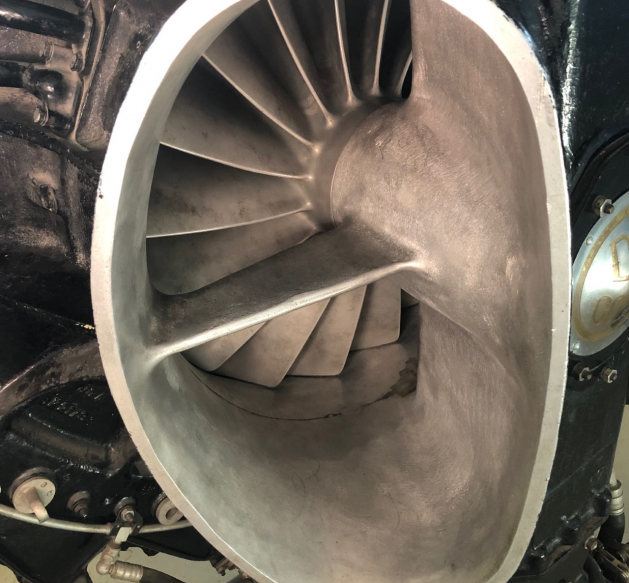 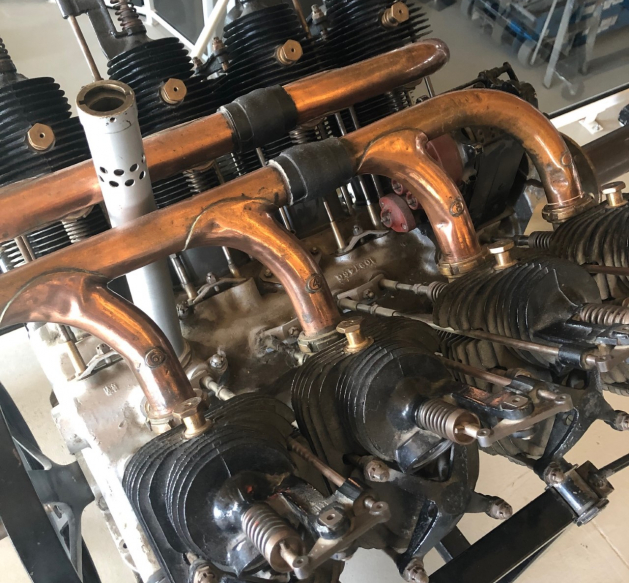 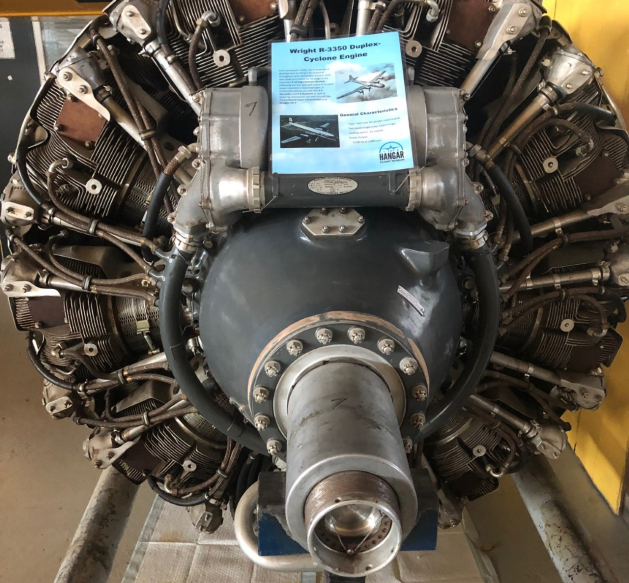