HISTORY OF THE FU-GO BALLOON BOMB

On loan from Glenbow Museum, these two fragments of fu-go balloon bombs were found in western Canada. The fabric fragment was recovered near Boundary Bay during the Second World War after being shot down by fighter places from Comox Air Force Base. At the time, the balloons were still a secret. Armament specialists defused the bombs and recovered the armament, but left the fabric for recovery until the next day. It was too late at that point, as several people had waded into the water to retrieve pieces of it.  The chandelier and ballast mechanism was found after the war in Wood Buffalo Park.

During the Second World War Japan looked for a way to redirect wartime resources in North America. The strong winds over the Pacific Ocean were used to carry these large balloons attached to bombs to the West coast of Canada and the United States, with the goal of causing forest fires. While more than 9000 balloons were launched and it is estimated that 900 made it across the Pacific, they were largely unsuccessful.

This 2013 National Geographic map shows all the then-known find locations, though several pieces have been found since it was created.

These artifacts help tell the story of Hawker Hurricane 5389, since one of its tasks was to locate and shoot down these balloon bombs in Boundary Bay. 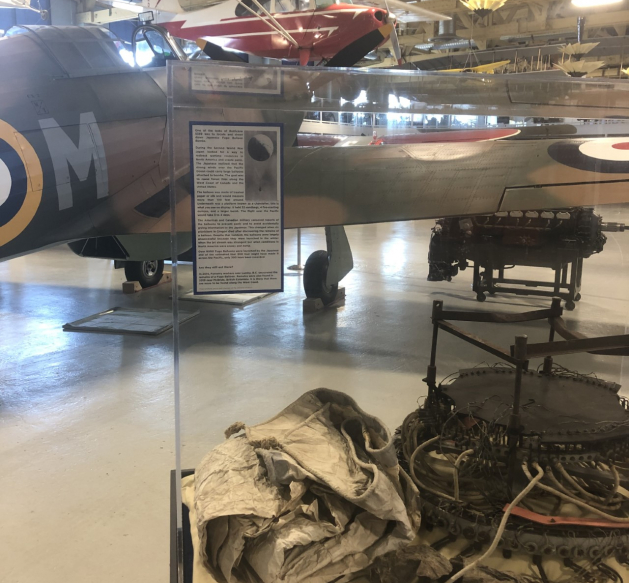 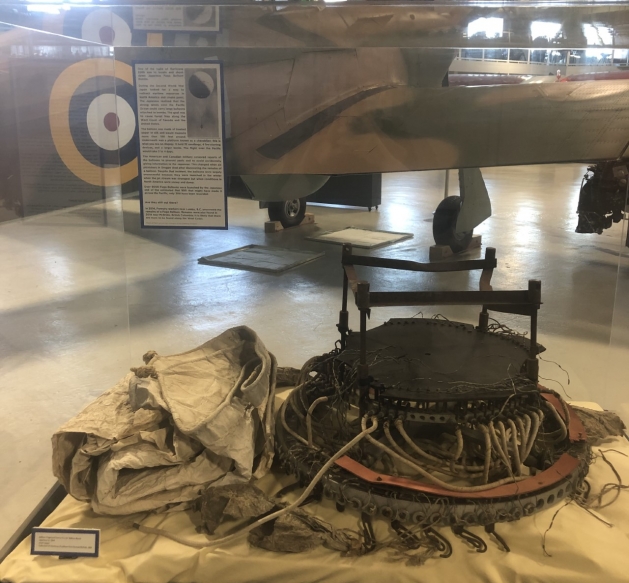 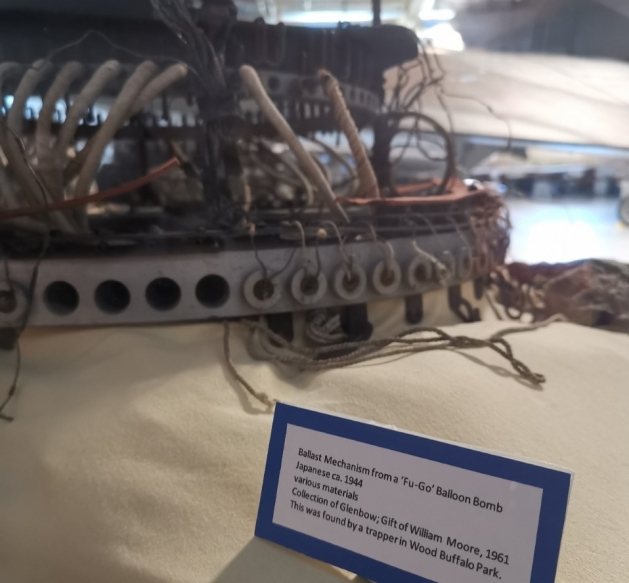