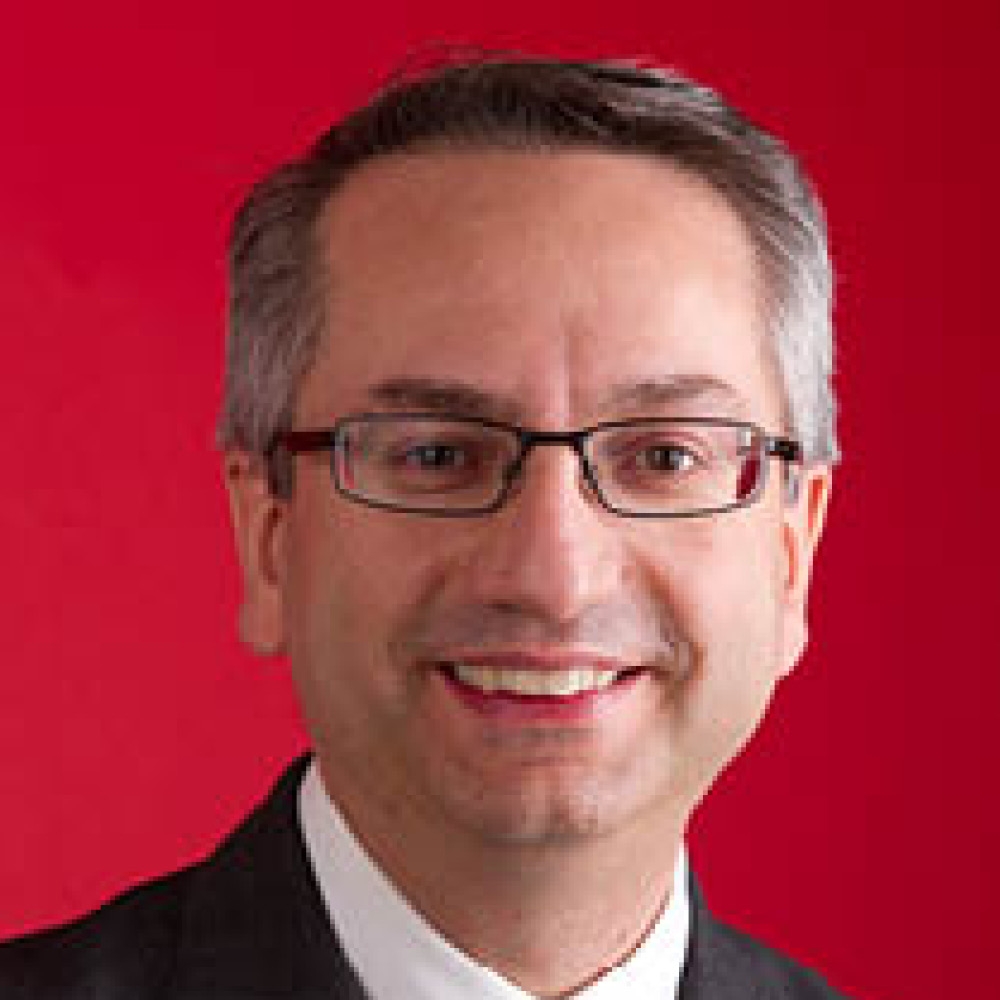 Joined the Board of Directors in 2020.

John came to the University of Calgary from the University of Manitoba where he served as Associate Vice-President (External). Prior to joining the post-secondary education sector, he worked in senior policy and communications advisory roles with several federal Cabinet Ministers and MPs in Ottawa.

He has a lifelong passion for aviation. He is an active member of the community, having served on several boards, including the Royal Aviation Museum of Western Canada in Winnipeg. John holds an MBA and a BA (Honors) and has obtained the Institute of Corporate Directors ICD.D certification.