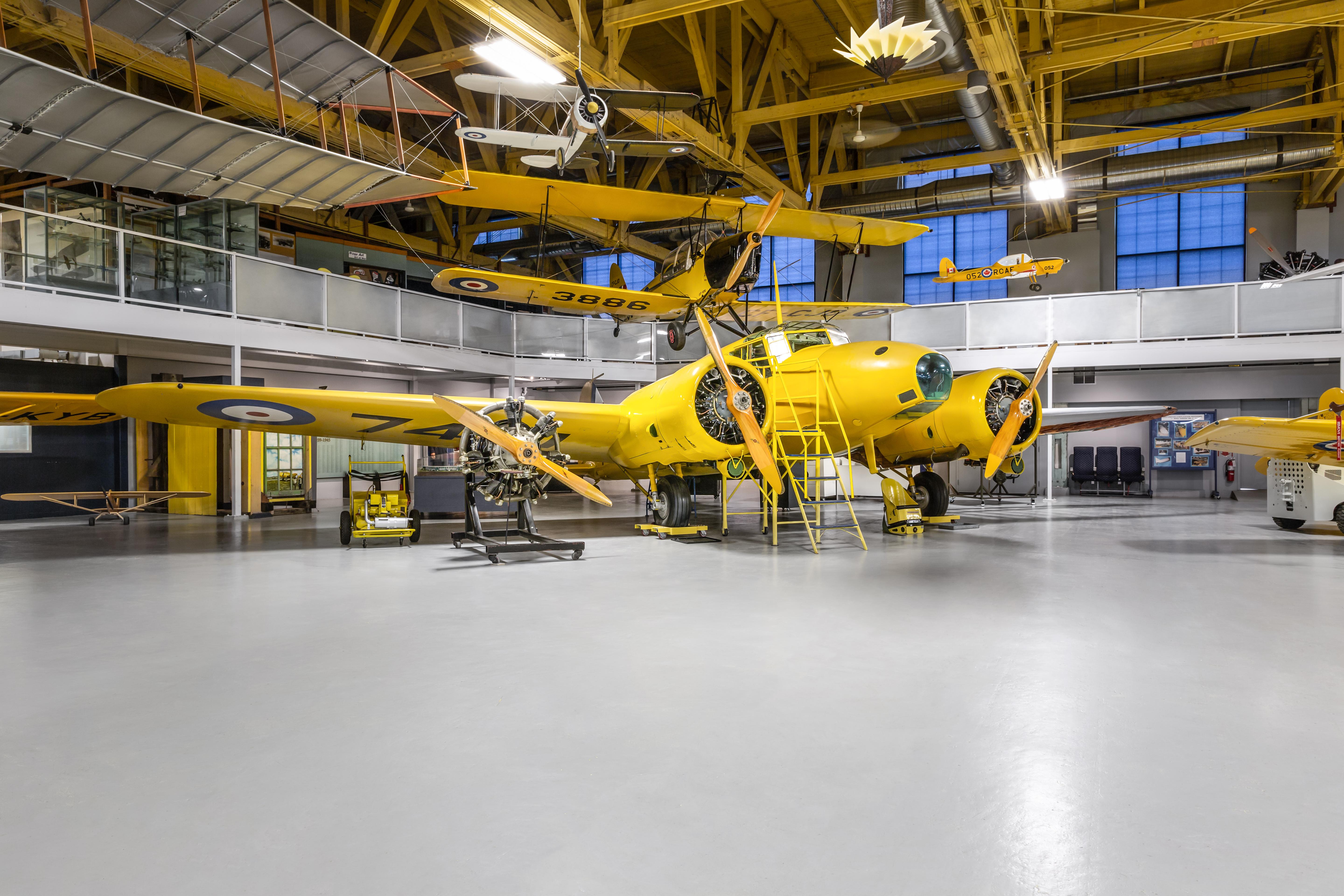 HISTORY OF THE AVRO ANSON

The original three Ansons were designed as a six passenger commercial aircraft, the first of which flew in January, 1935. In 1936, the design was then modified for Royal Air Force use on general reconnaissance and transport particularly coastal patrol where is earned the nickname "Faithful Annie". Popular as a trainer, early in the Second World War the Anson was selected as the standard twin-engined aircrew (pilots, navigators and bomb aimers) trainer for the British Commonwealth Air Training Plan.

The first Ansons (Mark I) were shipped disassembled from England to be reassembled here in Canada, including some Canadian-built parts. After 1940, however, the British were no longer able to supply airframes and engines in the quantity required. To ensure availability production was set up in Canada. During the Second World War, the RCAF used a total of 4,413 Anson's making it the most numerous aircraft type used by the Air Force during the War, of which 1,832 Mk.IIs and 1039 Mk.Vs were built in Canada between 1941 and 1945, by a group of companies under the leadership of Federal Aircraft Ltd, Montreal.

After the war most Ansons were scrapped or sold as surplus for as little as $25, often with the requirement that the purchaser had to take two for that price.  Many Ansons ended up on farms used as chicken coops or stripped of spare parts such as batteries, wheels and tires. Our Anson was constructed from a collection of parts from a variety of incomplete airframes found in southern Alberta. The wing was manufactured from scratch according to original plans, with the port side left unskinned to illustrate the combined wood and metal construction of the aircraft.

The aircraft is represented as RCAF 7401, which served throughout WWII with #18 SFTS at Vulcan, Alberta. The restoration undertaken by the volunteers of this Museum was assessed as “Likely the best quality and most authentic Mk.II in the world today”.  Many thanks to our museum volunteers, especially to George Ryning, who led this project for many years. 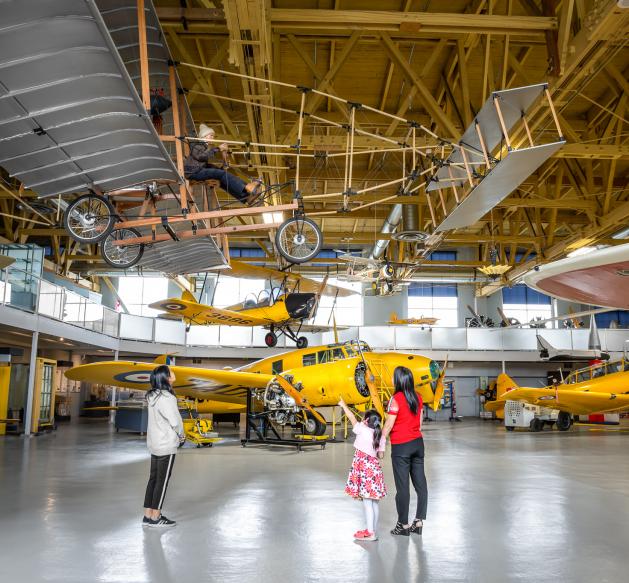 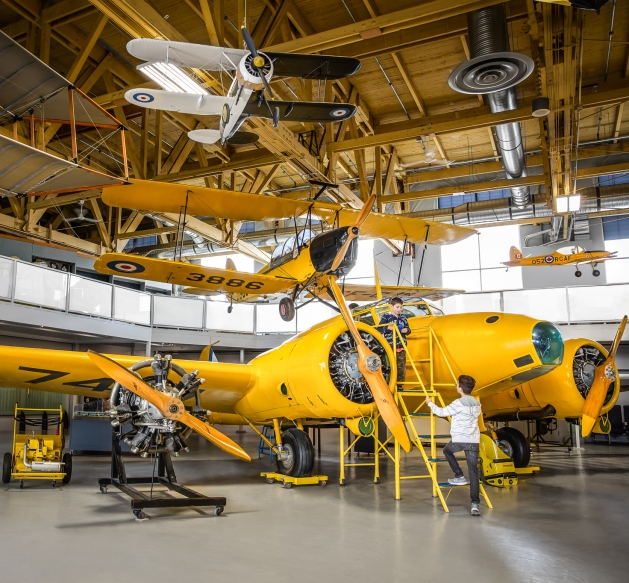 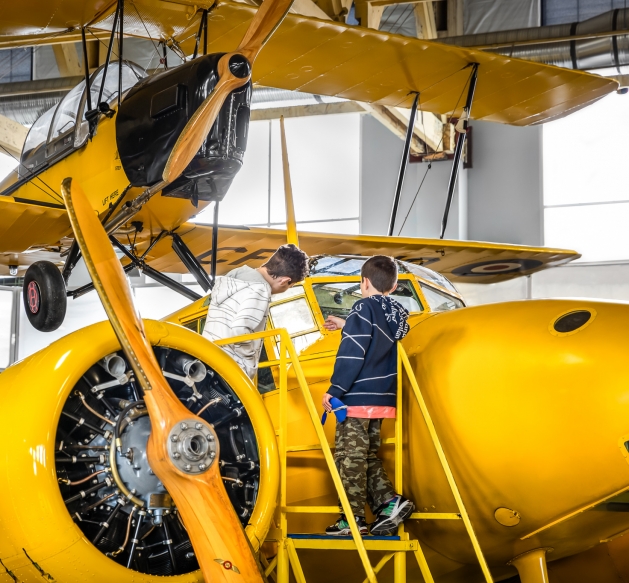