HISTORY OF THE CANUCK

The first jet combat aircraft designed and built in Canada was the two-seat Avro CF-100. The project was started in 1946 with the first prototype flown on January 19th, 1950. Ten pre-production Mk.lls were followed by 70 Mk.lll production versions. On October 11, 1952, the prototype of the second operational variant appeared. The Mk.lV first flew with improved avionics and armament, plus more powerful engines. The last version was the Mk.V with a further increase in power. The RCAF accepted a total of 692 CF-100s and further 53 (all MK.V) were sold to Belgium. Officially the speed of CF-100 was limited to Mach 0.82. It was known with some derision as the "Clunk" or the “Lead Sled”.  The last CF-100 was retired in 1981.

Our aircraft is a Mk. lllB (Serial # 18126) that served with No. 440 RCAF "Bat" Squadron at Bagotville, Quebec in 1953. It was converted to become a Mk.lllD dual control trainer in 1955 and assigned to No. 3 Operational Training Unit at North Bay, Ontario. It is one of the oldest surviving CF-100 in the world.

In 1963 it was acquired and displayed by No. 783 Wing (Calgary) RCAF Association and was eventually donated to the Aero Space Museum. It is painted black to resemble the paint scheme on the first CF-100 prototype.

It is currently undergoing restoration off-site in Wetaskiwin, AB thanks to the support from our community and the City of Calgary. 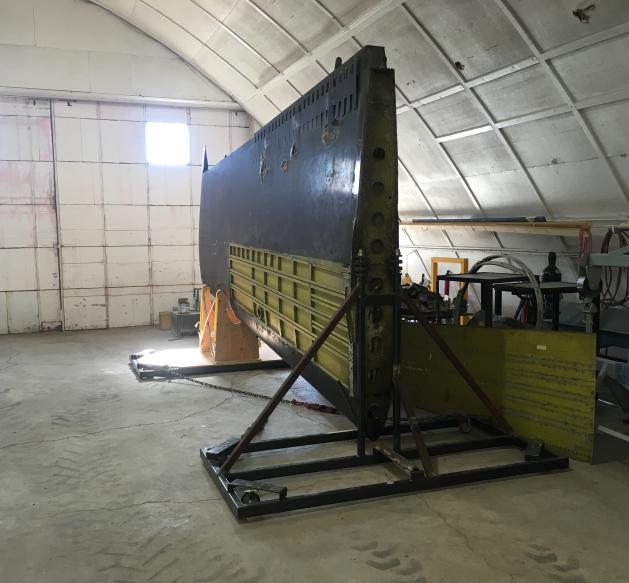 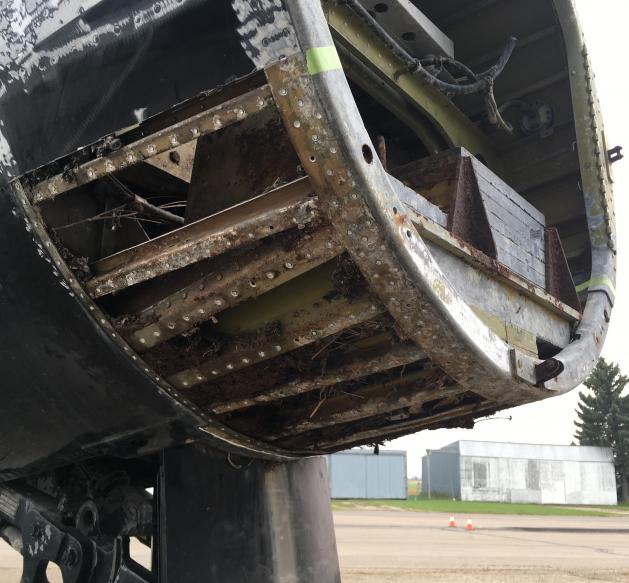 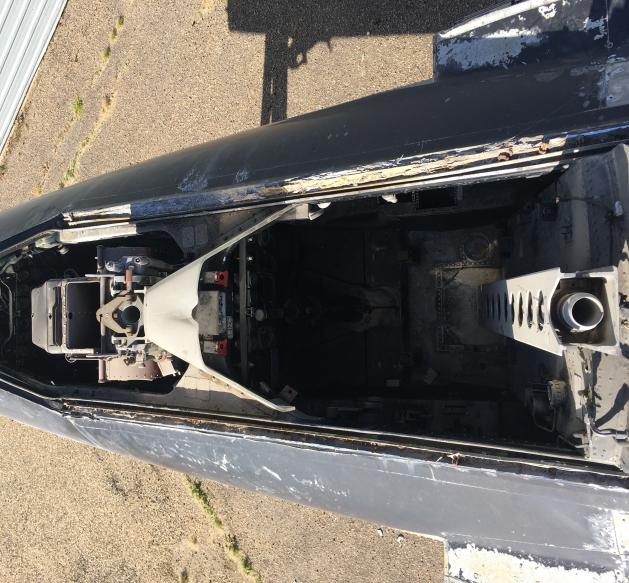