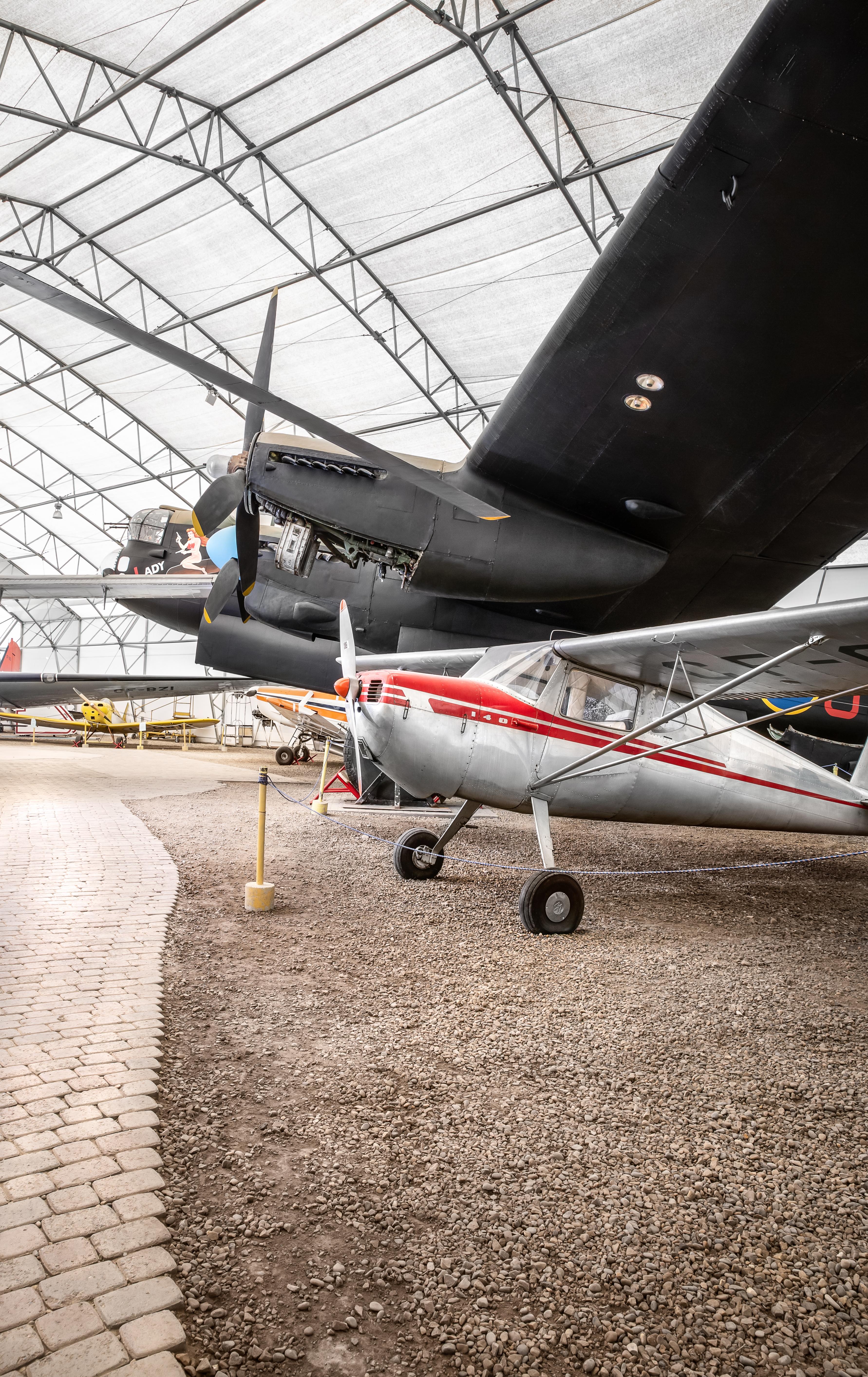 The Cessna 140 was a favourite of aviation enthusiasts following the war, as it featured conventional landing gear, including a tail wheel. The 140 was especially popular because it featured flaps, rear side windows and a full electrical system. The 140 was also used extensively as a training aircraft through the 1950s and 60s.

The Museum’s Cessna 140 was generously donated in 2016 by a farming family from the Medicine Hat area. The plane was originally built in 1946 and was imported to Canada from the US in the mid-1960s. The aircraft has the serial number 10825 and Registration markings of C-FOGD. This airplane was donated by the donor in hopes that it would inspire dreams of flight and give the younger generation an idea of what mid-century civilian planes looked like. 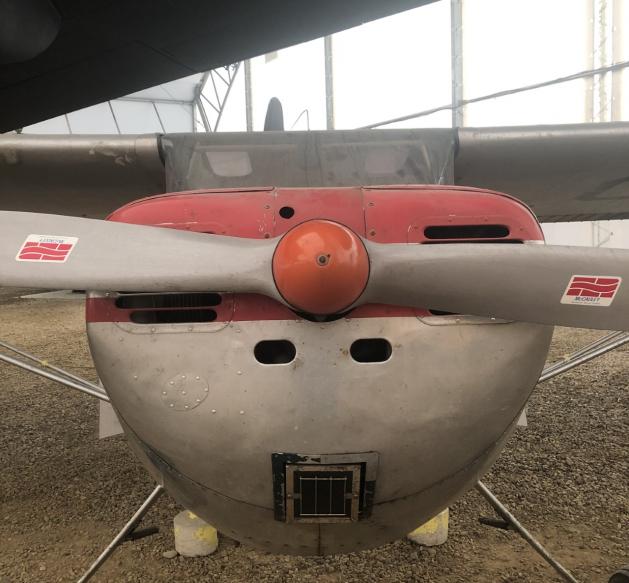 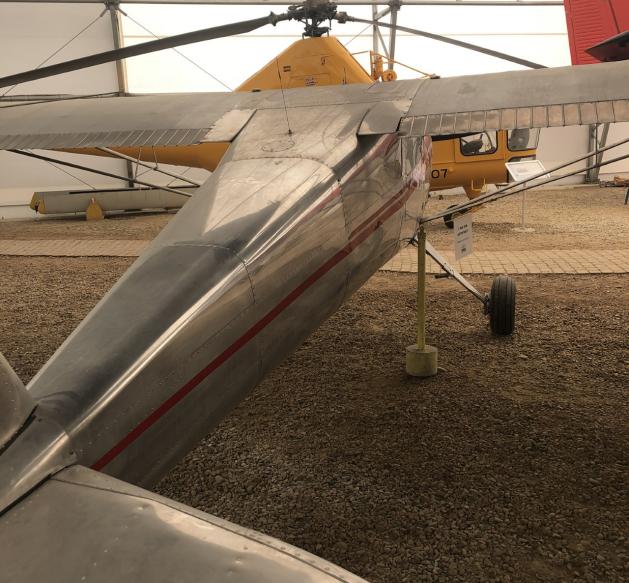 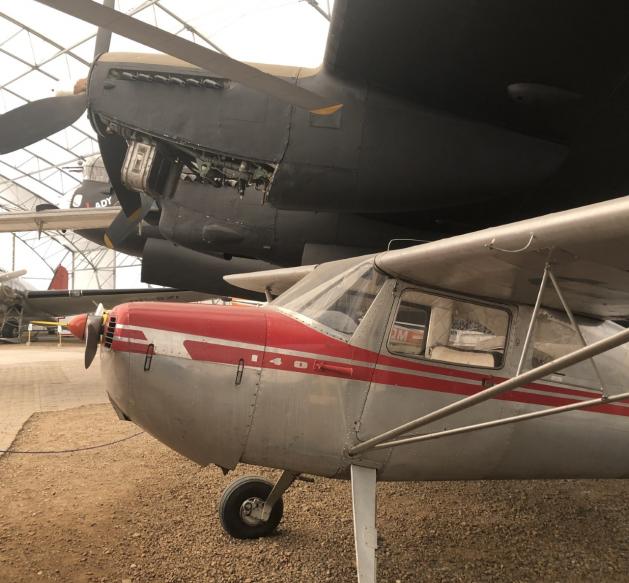