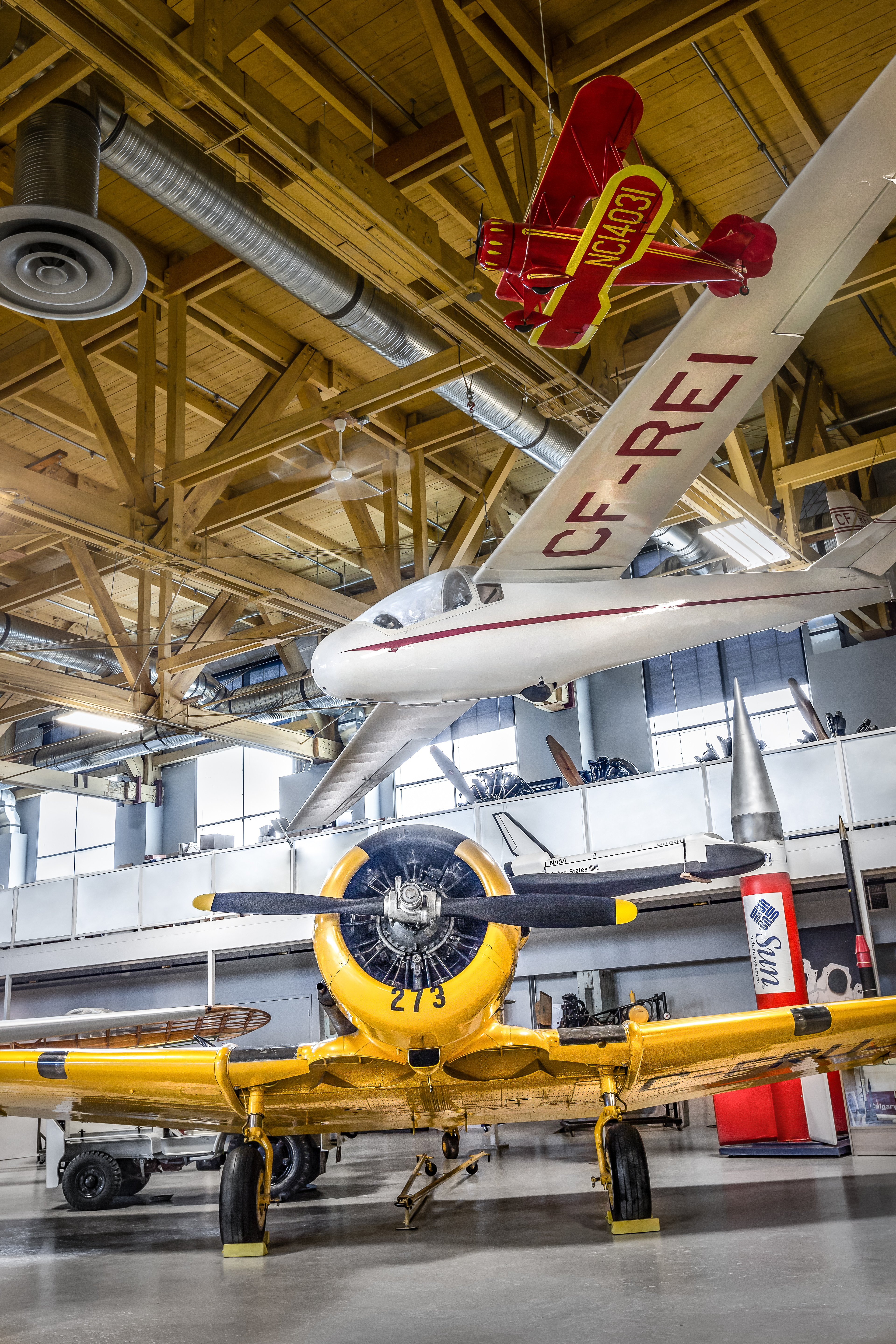 HISTORY OF THE CHEROKEE II

The Cherokee II glider, designed by Stanley A. Hall, was introduced in 1956 specifically for amateur construction from plans. The entire airframe is made of wood and is covered in fabric. Upper surface spoilers control the glide path and the landing gear is fixed. Many examples vary in detail as home builders modified them to suit their own ideas, needs and desires.

Designer Stanley Hall had a lifelong passion for gliders; having designed no less than 10 different machines, he also contributed hundreds of articles to sailplane publications. Hall was called in to analyze a number of German tail-less flying wing glider designs when examples were brought back to the States after the Second World War. After analysis the gliders were turned over to the Northop Aircraft Inc. which was leading the field in flying wing designs. Hall was also chief designer of several powered glider designs used in the Vietnam War where near silent flight was needed. 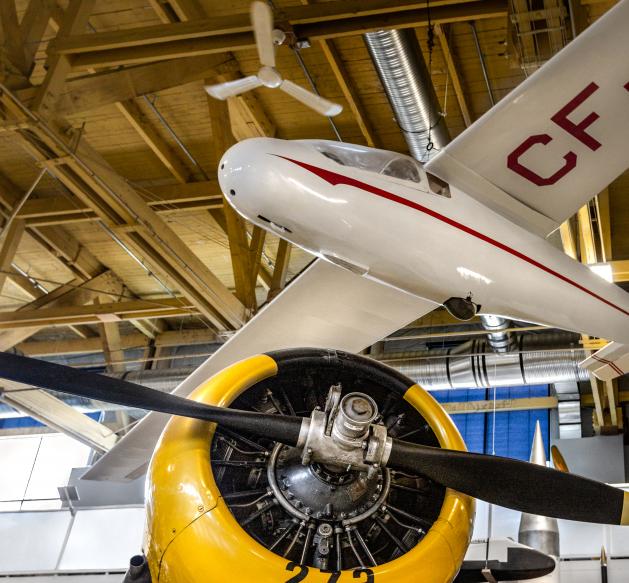 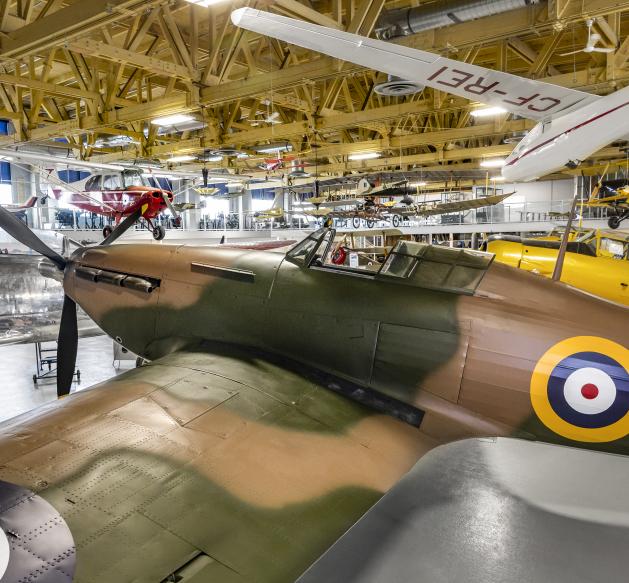 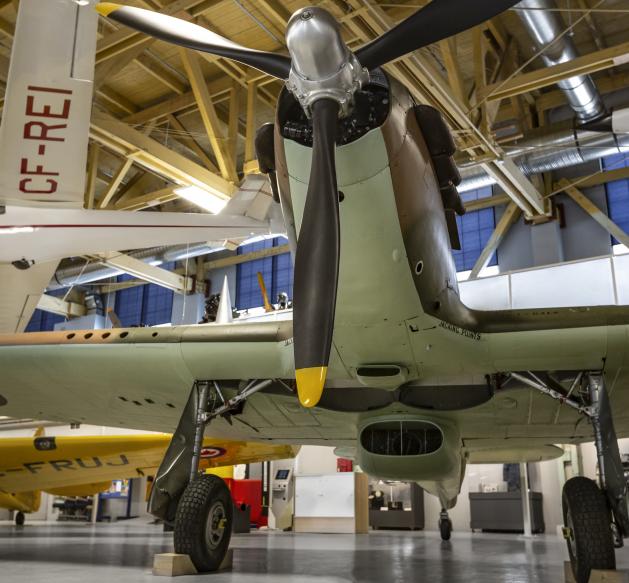