HISTORY OF MCCALL AND MCKNIGHT

This exhibit was created during 2019 for the 100th anniversary of Freddie McCall's landing upon the Calgary Expo (Calgary Stampede) carousel. The Hangar Flight Museum is located on the corner of McCall Way and McKnight Boulevard in Calgary. These are just two of the streets in this area, close to the airport, that are named after local pilots.

In 2020 the replica Curtiss Jenny that Fred McCall created of his father Freddie McCall's airplane returned to The Hangar from Glenbow. We also have a Hawker Hurricane on site, which is one of the aircraft that Willie McKnight flew.

These two pilots were bold fliers who are credited with downing many aircraft in combat. McCall flew in the First World War, between the wars and in the Second World War. He flew passengers for joy rides, and for many this would have been their first opportunity to fly. McKnight is considered one of Canada's top flying aces of the Second World War; sadly, he was killed in action in 1941 over the English Channel.

Visit The Hangar to learn more about these local fliers. 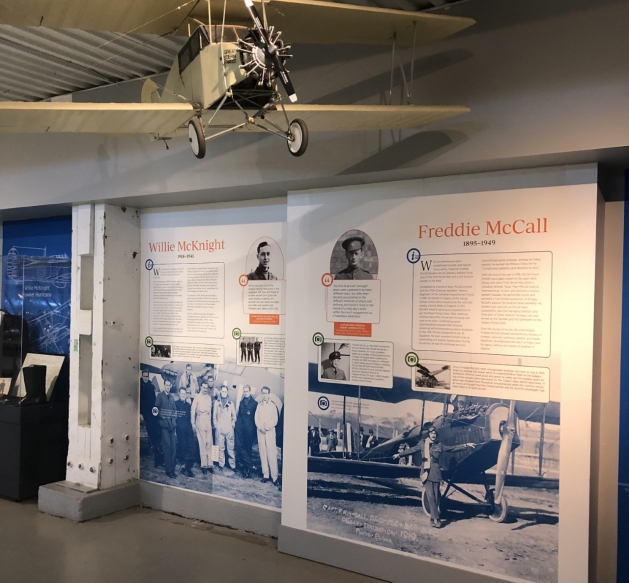 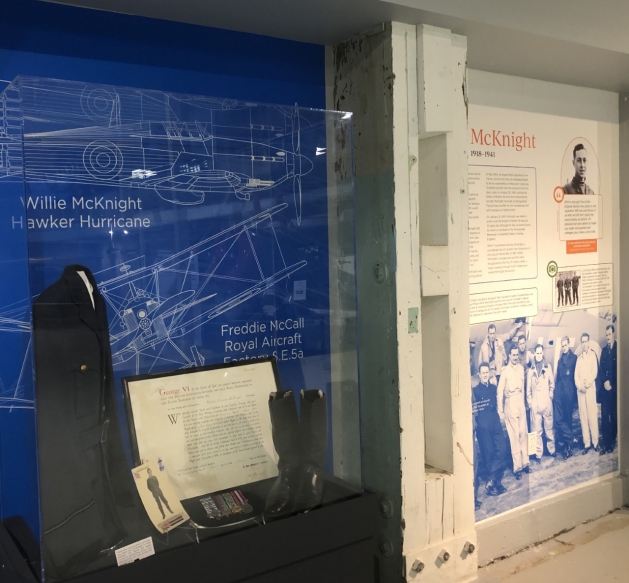 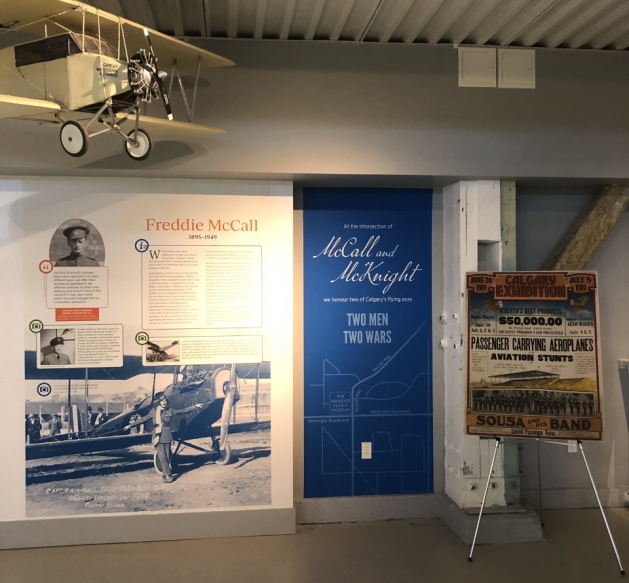